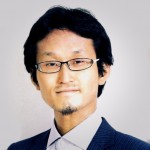 Tomohiko Ikuta has left his role as Head of Product and Business Development at Nippon Wealth in Hong Kong. His next role has not yet been revealed. He spent more than seven years at Nippon Wealth and was previously at Mitsubishi UFJ Morgan Stanley Securities in Tokyo and Morgan Stanley Smith Barney in New York. He started his career at Mitsubishi UFJ Financial Group in Tokyo. 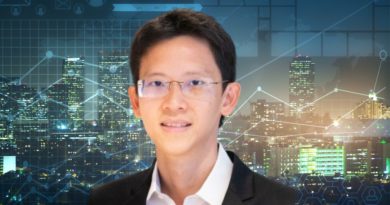 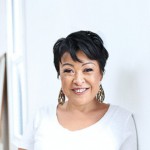 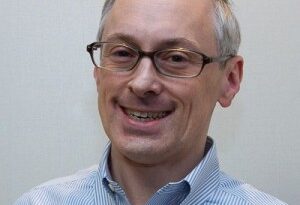 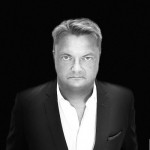 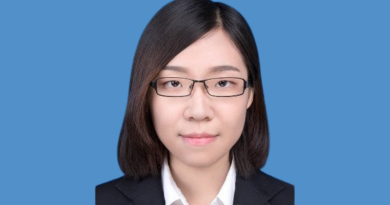