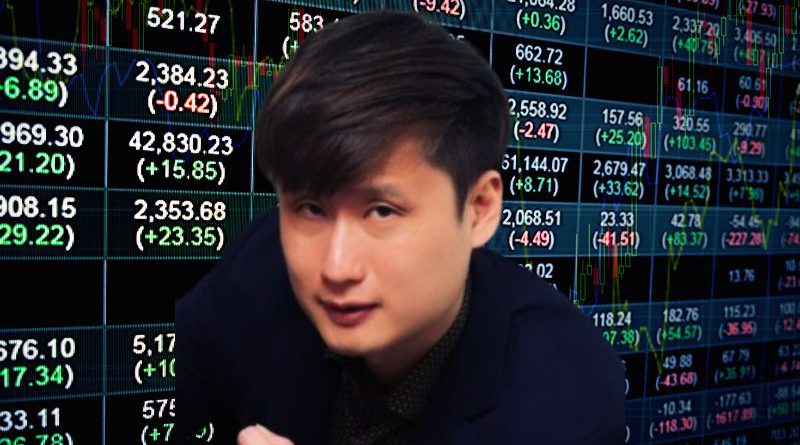 After having spent about a decade at the US$3 billion hedge fund Quantedge Capital, where he served as Managing Director and Head of Trading, Ian Seow has now left the firm and will launch the Trinity Macro Fund in October. He has teamed up with Soon Hock Chua at Asia Genesis Asset Management to launch the new fund. Ian previously worked at Asia Genesis between 2008 and 2011. After completing his education at Carnegie Mellon University and Princeton University, Ian started his career at the Government of Singapore Investment Corporation and also worked as a Senior Portfolio Manager at Pilgrim Partners Asset Management. Trinity will run a highly liquid quantitative strategy consisting mainly of exchange-traded futures and will complement its risk harvesting approach with automated defensive models aimed at controlling downside risk. 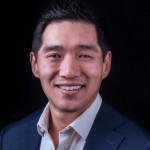 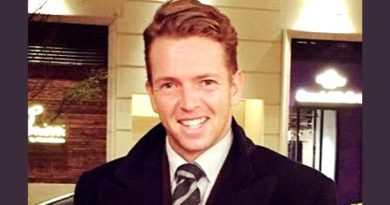 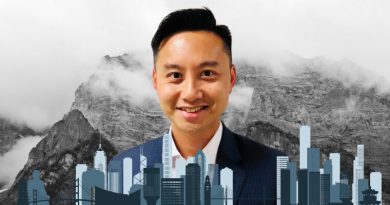