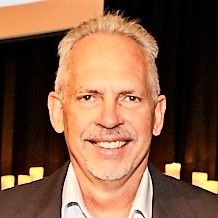 Kim Ivey has left Albany Capital, the Sydney-based global macro hedge fund firm of which he was Co-Founder, CEO and Head of Risk. As he announced his resignation, he cited governance and business strategy issues as reasons for leaving the firm. Kim Ivey is one of the best-known people in the Australian alternative investment industry. He started his finance career in 1985 and over the years his roles have included President of AIMA Australia and Founder of Vertex Capital Management and LSL Partners. 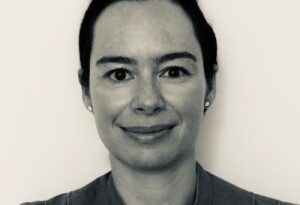 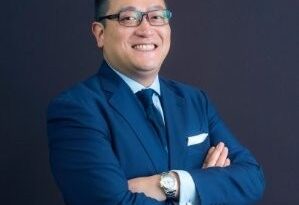 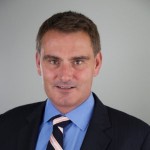 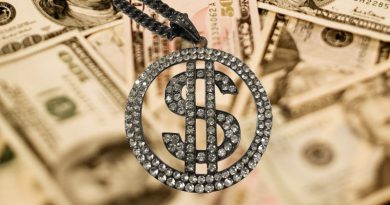 Tough times for hedge funds, but Asian funds up in June 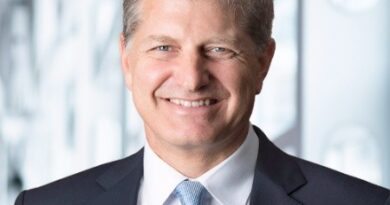