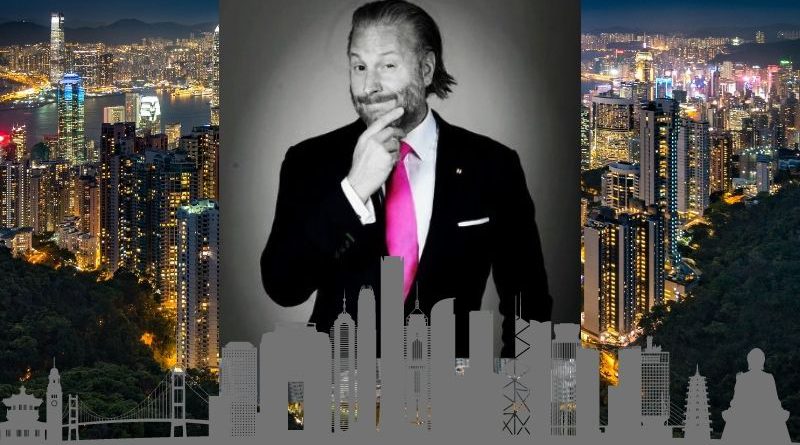 London-born Zak Allom has spent the last 24 years in the financial services industry, but as the son of legendary record producer, Tom Allom, he initially followed his father’s footsteps into the world of rock music, making a few waves in the mid-to-late 90s with his bands Late Night Munchies and Sound Junkies. Since 1997, he has worked in banking, alternative investments, wealth management and executive search, and has been living in Hong Kong since 2009. He is now CEO of BetaSmartz, an investment management fintech firm. Hedge Funds Club’s Stefan Nilsson checked in with Zak to find out about his Hong Kong life.

I receive a plethora of finance-related emails from a multitude of sources every morning, and I go to the BBC website for a more general overview of what’s going on in the world.

I will soon be replacing tackling with tacking, now that I’ve – supposedly – hung up my rugby boots and recently joined the Royal Hong Kong Yacht Club. Sport aside, it’s time with the wife, hiking and a little of the mundane. Saturdays we typically jump in the car, turn the music to 11, and drive up to the Peak on Hong Kong Island for lunch and our weekly grocery shop. Most Sunday mornings I will go back up the Peak, but cross country and under my own steam, and in the afternoons do odd jobs around the house and/or settle down to a spot of gin rummy with the wife. Sunday evenings are usually pretty quiet, with a movie or the F1 when it is on.

Not the most intellectually challenging read, but “My Family and Other Animals”. My wife bought it for me after we had recently watched the ITV series, “The Durrells”. It’s terrific fun and wonderful escapism. My favourite author though is Kazuo Ishiguro and I often return to any one of his books.

Very much depends on my mood, but generally speaking: Classical for background, rock for driving, house for getting ready for an evening out, and deep house for holidays.

Your father Tom is a famous recording engineer and music producer who has worked with Black Sabbath and Judas Priest. When you were growing up, was it in a household full of visiting rock stars?

Yes, I suppose it was. Some of my fondest childhood memories are the times spent in the studios watching these guys at work and sitting side stage whilst they hammered out their wares live. It’s strange reconciling the schism between the public image of these guys in all their leather finery that so many million know and adore, and the ordinary people in running shorts and t-shirts that I know them as.

Probably spending too much, too young, but it forged some amazing experiences and memories, so I have no regrets. Thankfully I’ve become a lot more financially judicious as I’ve matured; my wife ensures it!

Andy Griffiths. He was my boss on the dealing floor of RHB Securities in London back in the late 90s. I had recently made the rather inexplicable move from rock musician to equities trader. He taught me practically everything I needed to know about the financial world and is probably the reason I have stayed interested and involved in it for so long since. He’s now in Asian equity sales at CIMB, London. Fantastic guy.

My DNA, I guess – I have always had boundless energy. What’s harder is controlling and channelling it and allowing myself to unwind from time to time.

How do you stay grounded and focused as a person in these turbulent and fast-changing times?

Running one’s own business, with all the trials and tribulations that come with it, is a fairly good leveller when it comes to staying grounded and focused. I also have a very close friend, James, who also works in financial services, but is also a trained life coach. We meet regularly and talk about anything and everything, providing counsel to one another on how best to keep calm and carry on in all things personal and professional.

The Mandarin Grill + Bar in Hong Kong. The food, the ambience, the service. All magnificent.

The Natural History Museum in London. As a kid, I remember being wowed by the sheer size of the places, the dinosaurs, and the famous earthquake simulator.

Much less so these days, with the exception of LinkedIn, which I use daily for business networking and engagement.

A hot bath every day with Classic FM and either a book or cryptic crossword. An instrumental part of my unwind routine.

Suit and tie. I’m still very much an advocate of the old school when it comes to dress, and a suit and tie put me in the right frame of mind to professionally tackle a business day. Generally speaking, I don’t believe one can be overdressed and you’ll almost always see me in black tie – tuxedo – when I’m out for dinner with my wife.

I do, and I think this is important and actively encourage it in my business. Wins do not come easily, so they absolutely should be celebrated. I have a jar on my study bookshelf that collect corks from the Champagne bottles that have been opened on such occasions. 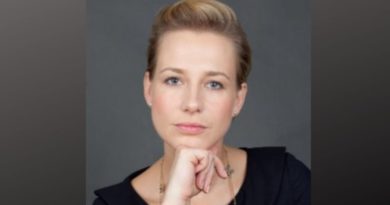 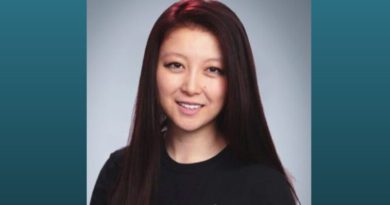 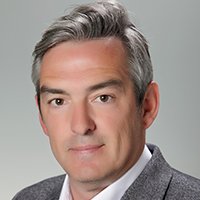 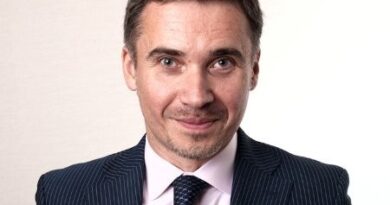 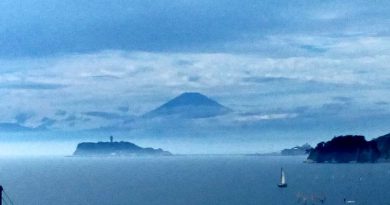