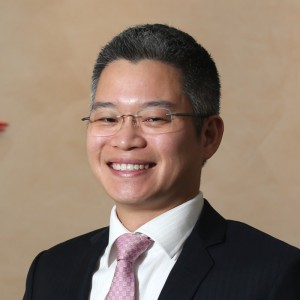 HFC’s Stefan Nilsson checked in with Alvin Fan, CEO of OP Investment Management to talk about the future of investor meetings, in-demand investment strategies, China’s role in the hedge fund industry and Hong Kong’s future as a financial centre. OPIM is a leading asset management company based in Hong Kong and a member of the Oriental Patron Financial Group. The company manages both global and Asian-based fund vehicles with expertise across every major regional market from China and Korea, to India and the Middle East. Strategies include traditional long-only, as well as alternatives such as long-short, macro and CTA.

OPIM seems to be going from strength to strength. In which areas of your business have you seen the most growth in recent years?

The demand for expertise in China strategies has not waned. If anything, it’s exceeded our original projections. Despite the political backdrop, we’re seeing more and more institutional investors take the region more seriously and investing in more earnest. Last year was a record year for demand in market neutral quant strategies and this year, it’s rotated back to equity long-biased. We were receiving more requests from mid-sized allocators from multi-family offices to small institutional investors looking to build meaningful exposure. We’re seeing increasing opportunities both to help allocators access through traditional offshore USD denominated Cayman funds and looking forward, through the expanded QFII regime.

Since last year, the global pandemic has had a huge impact on most people and businesses. Obviously, there have been many new and unexpected obstacles appearing, but what good things, if any, have these forced changes led to for OPIM?

I think the move to video conferencing and Zoom is going to be a big positive for business. Even after borders open up, we intend to budget more time for video calls as a supplement to face-to-face meetings. The fact that more clients are comfortable with video calls has really made this possible. This means that we can host less frequent, but more impactful, in-person meetings while existing clients are comfortable with video conferencing. Even our cap intro events are now run entirely virtually, but they’ve been surprisingly productive and well attended. Our next one will be hosted on the week of April 12th. We’ve got 4 breakout managers in the credit and derivatives space. So, check it out!

OPIM has historically had a big connection to Greater China when it comes to investment strategies, fund managers, staff and investors. How do you envision the future of OPIM? Will China continue to play an equally big role?

Naturally, China will be a core source of idea generation, talent and market access for our investors in the coming decade. We are intensely focused on QFII, Greater Bay Area and equally important, cultivating relationships with our mid-sized allocator friends in the US and EU.

I’m a big believer in Hong Kong 3.0. If you count the number of times in the last 30 years where news headlines said, “Hong Kong is Dead”, I’d have enough to retire. I recall the mass exodus in 1997, that came with it a massive change in government structure, much of it seemingly disastrous for the city. And yet, we would come out of the handover as we did out of the Asian financial crisis with incredible growth and new opportunities. I recall expats and older family friends who emigrated in haste but would later return or replaced with financiers and entrepreneurs from other parts of the world – recaptured by the city’s proactive energy. Similarly, after SARS, the influx of mainland talent and innovation not only revitalised the city, but it added a much-needed cross-border cultural lens to bring this city closer to the mainland. The GFC was globally destructive, but in collaborating with the US and EU, China turned on the monetary taps and staved off possibly even more pain, instead supercharging global demand and productivity, and with it, Hong Kong remained incredibly resilient. It was just reported in the SCMP that Hong Kong rebounded to 2nd place behind Nasdaq in global offerings, as record IPOs register new share listings up 9-fold this quarter. GFCI ranks Hong Kong in 4th place behind Tokyo. In every rebound though, there are always those who are left behind, and it’s up to the city’s magistrates and corporate innovators to narrow this divide. If you think about it, this is the very same challenge every financial hub faces but due to the political backdrop, Hong Kong appears more like a clear and present danger rather than a common challenge. In every crisis, Hong Kong was certainly hurt in some fashion, but in every recovery, she’s returned galvanised. Somewhat scathed and certainly changed, each time, her social fabric becomes more textured, complex, and fascinating than before. Always, stronger. So, to my friends who’ve emigrated recently, if history repeats itself, I suspect and hope I’ll see some of them again soon. 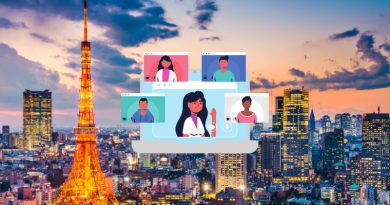 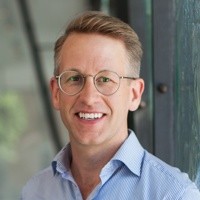 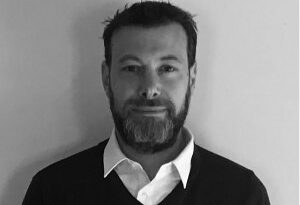 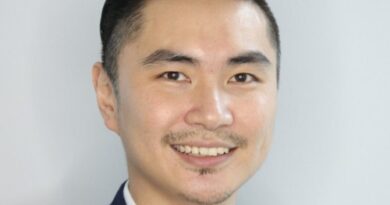 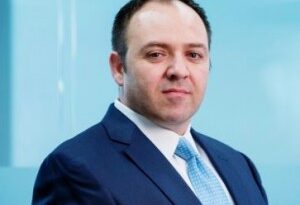 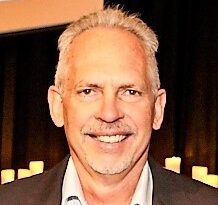 Interview: Tokihiko Shimizu on the future of Japan’s financial industry

Interview: Invast Global’s James Alexander on how the prime brokerage business has changed during the pandemic