Allan Bedwick has joined L&R Capital in Hong Kong as COO. He was most recently COO of Valliance Asset Management. Previous roles have included Co-Founder and COO of Guard Capital, Head of Macro Trading, Asia at Noble Group and Founder and CIO of Sequence Asset Management. Prior to relocating to HK, he was based in Tokyo where his employers included Merrill Lynch, Deutsche Bank, Greenwich NatWest and Lehman Brothers. 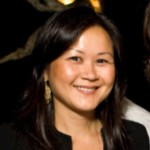 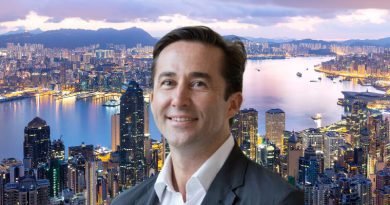