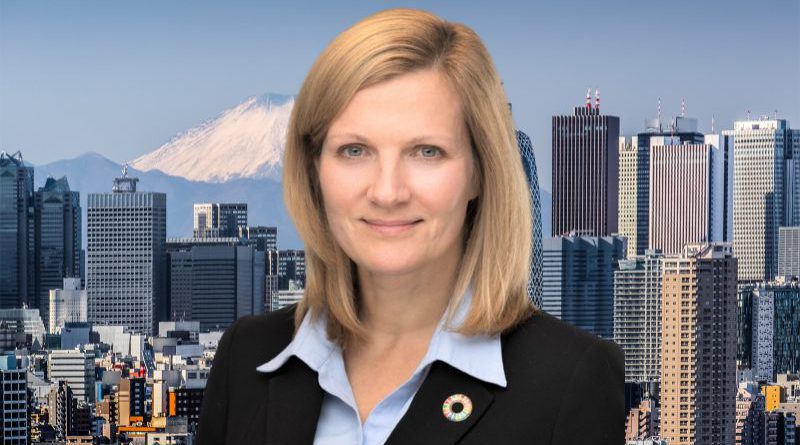 Stefanie Drews has been appointed as Nikko Asset Management‘s new President from 1st April. At the same time, Yutaka Nishida has been named as Chairman. They are replacing Junichi Sayato who will step down on 31st March. Stefanie joined Nikko in Tokyo in 2014 and has primarily held various sales-focused roles at the firm. Previously she worked in London at Barclays and Morgan Stanley. She studied at the University of Oxford and got her MBA from Harvard Business School. 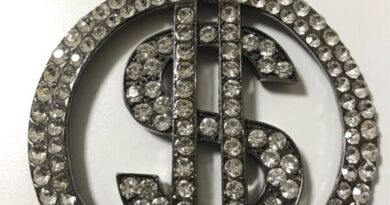 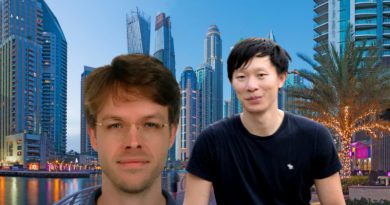 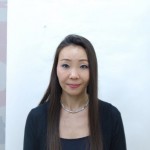 Hedge funds up in June 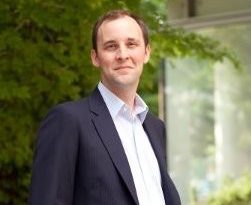